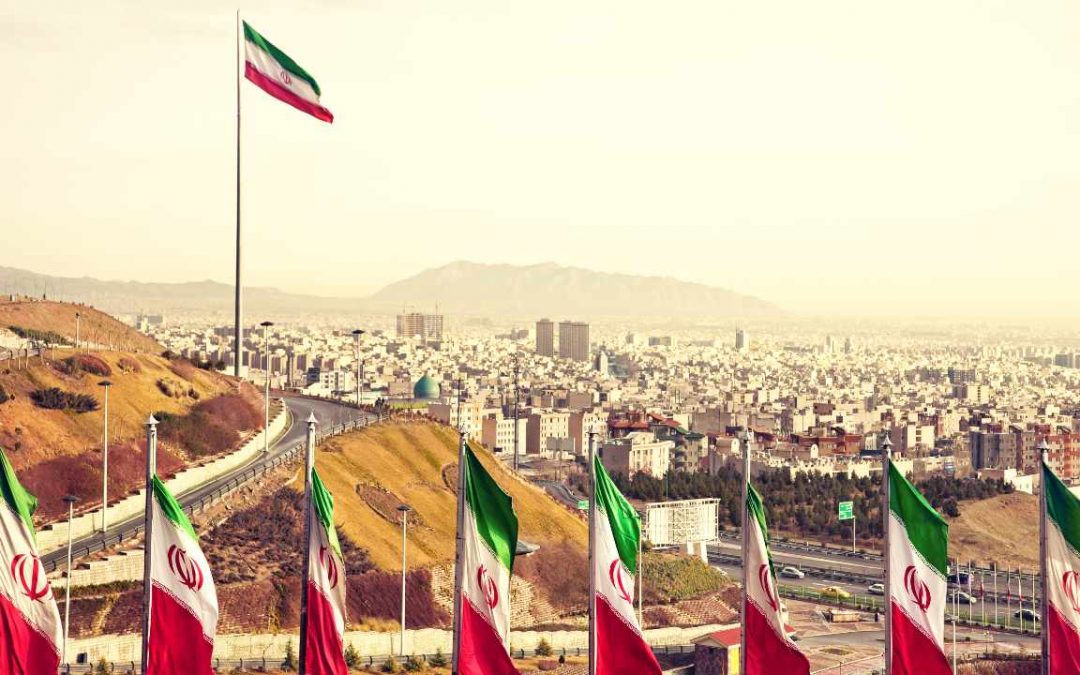 Iran’s association of importers has stressed the need for a stable regulatory framework for cryptocurrencies now that the Iranian government is officially using crypto to pay for imports. “By the end of September, the use of cryptocurrencies and smart contracts will be widespread in foreign trade with target countries,” a government official said.

Our main and most important concern is that this new method cannot be exploited by some people.

“The main question is whether the Iranian government has provided fixed rules for the use of cryptocurrencies that will not change for several months, and in the meantime businesses active in this digital field will not be harmed,” he detailed.

Managhebi noted that the government of Iran recently announced the official use of cryptocurrency to pay for imports. However, he clarified that the claim that this would immediately end the dollar dominance in Iran is not very accurate because both the dollar and cryptocurrency have their own places in the Iranian market.

It is absolutely necessary to educate and train people to use this new technology in Iran as well as have stable regulations in this regard.

Earlier this month, Alireza Peymanpak, vice minister of Iran’s Ministry of Industry, Mine and Trade and president of the country’s Trade Promotion Organization (TPO), said the first official import order was successfully placed with cryptocurrency. “By the end of September, the use of cryptocurrencies and smart contracts will be widespread in foreign trade with target countries,” he added.

What do you think about Iran using cryptocurrencies to pay for imports? Let us know in the comments section below.