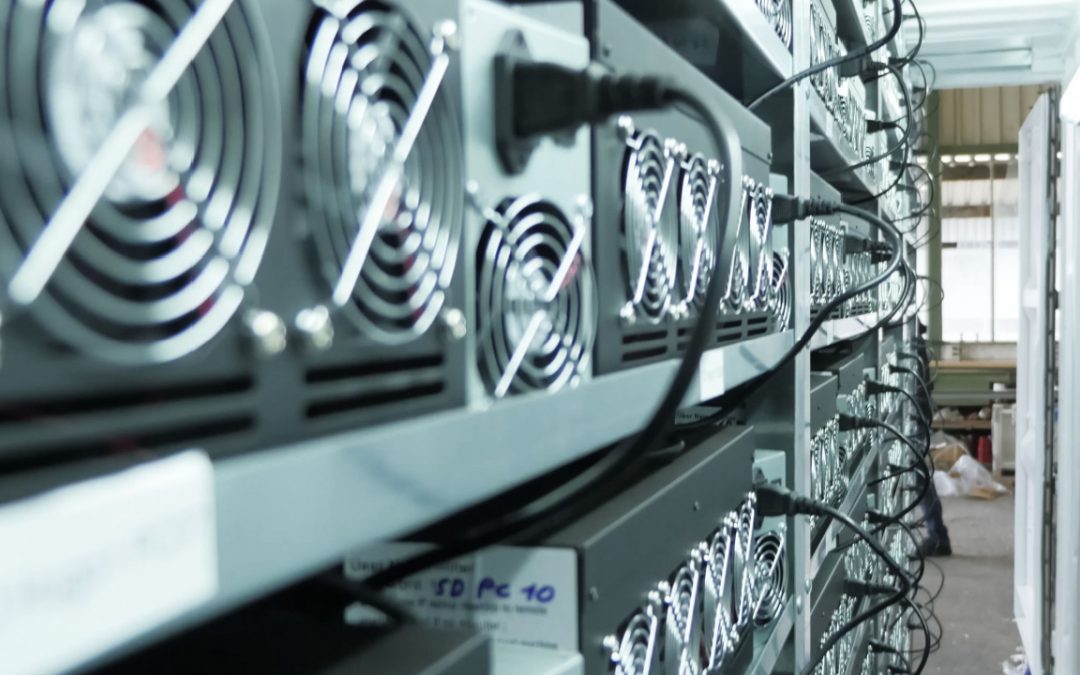 The changing geopolitical and economic environment, as well as persisting differences between responsible government institutions, are hindering the advance of legislation tailored to regulate cryptocurrency mining in Russia. According to a report quoting industry watchers, these factors are halting the advance of the necessary legislation.

Despite the latest market downturn, the mining of cryptocurrencies continues to expand in Russia, the crypto page of the Russian business news portal RBC noted in an article. The vast country, which ranked fifth among mining destinations in the beginning of the year, offers abundant energy resources and suitable climatic conditions.

A recent report also revealed that the consumption of electricity used to power Russian mining farms has increased almost 20 times in the past five years. With 1.25 gigawatts burned last year for the production of bitcoin (BTC) alone, the amount of energy utilized in the crypto mining industry is already comparable to that needed in the country’s agricultural sector.

The lack of regulation, however, means that the extraction of digital currencies is still taking place in the gray economy of Russia. Two dedicated bills have been designed to legalize the mining business but they still need to be approved by the government before lawmakers have an opportunity to consider them.

The first draft law was filed in the State Duma, the lower house of parliament, by the New People party in April this year. But the draft law was withdrawn after the legal department of the house gave it a negative assessment. The following month, the liberal faction resubmitted an amended version but it was rejected again.

Meanwhile, another piece of legislation was developed by the executive power. According to Alexander Sharapov, lawyer at the KSK Group consulting firm, this bill has better chances as it was prepared with the help of the Ministry of Finance. At the same time, the Central Bank of Russia (CBR) opposes the legalization of most crypto-related activities, as suggested by the party and the ministry, and proposes a blanket crypto ban, the legal expert pointed out.

The main reason why a mining law has not been adopted yet is that various Russian authorities do not have a unified position on the matter, emphasized Efim Kazantsev, expert from the Moscow Digital School. He added that it may take a long time to create a set of rules that will suit all interested government bodies and noted that earlier this year President Vladimir Putin urged the CBR and the government to reach consensus on crypto regulations while highlighting Russia’s competitive advantages as a mining destination.

Kazantsev also thinks that the most likely scenario is the adoption of a comprehensive bill such as the Finance Ministry’s draft law “On Digital Currency.” “There is no point in adopting separate laws dedicated exclusively to mining. It is necessary to regulate both mining and the circulation of cryptocurrency. Indeed, enough issues have accumulated that require legislative resolution,” he commented.

Changing Environment for Miners May Require Amendments to Upcoming Legislation

The authors of the mining legislation may also have to update their proposals in response to the changing business climate. According to Yuri Brisov, founder of LFCS Legal Support, the bill drafted by the New People party does not take into account the new conditions for miners resulting from sanctions imposed over the conflict in Ukraine. The penalties have already affected large mining companies such as Bitriver. He is convinced that lawmakers should introduce tax incentives for the sector.

The lack of a legal definition for cryptocurrency remains a key problem that concerns the legal status of mining, according to Daniil Gorkov, lawyer at Criminal Defense Firm. He says this is the main reason why mining is not regulated yet. The law on “Digital Financial Assets,” which went into force in January 2021, only mentions “digital currency” and while some officials have indicated the term includes cryptocurrency in the broader sense, it primarily refers to digital coins and tokens with a specific issuer like a legal entity.

Do you think Russia will regulate its crypto mining industry soon? Share your expectations in the comments section below.