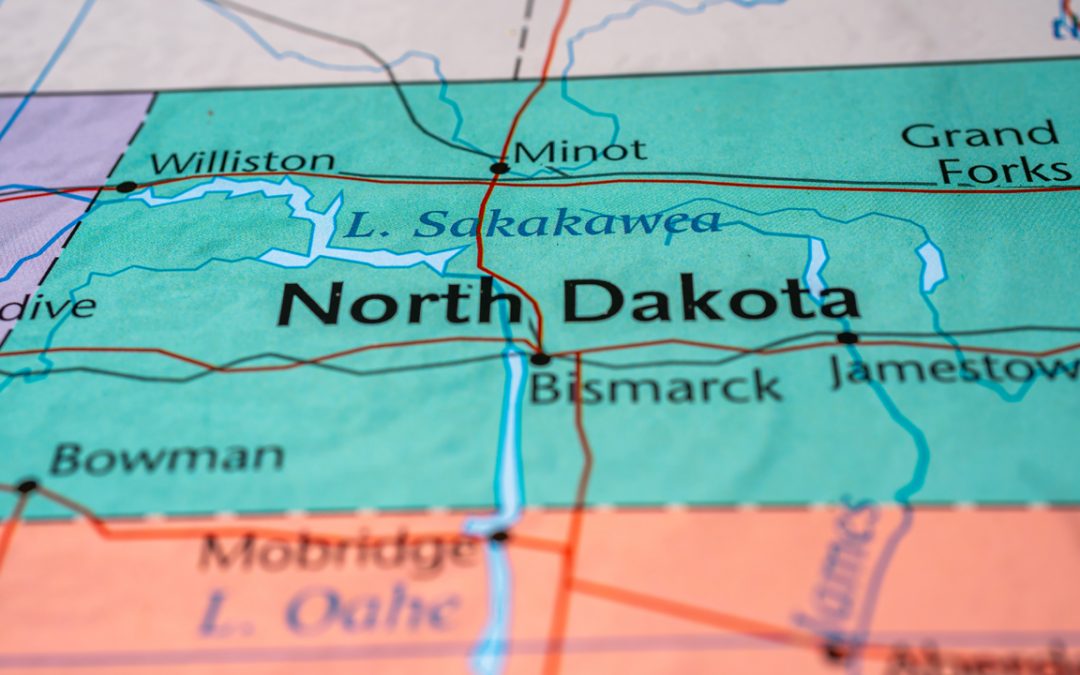 Another mining company is reporting expansion updates as Applied Digital (formerly Applied Blockchain) has revealed it has entered a purchase agreement on August 15. The deal will add a second mining facility in the state of North Dakota. The company’s news follows the firm getting a $15 million loan to fund growth and “buildout of its data centers.”

Applied Digital said, on August 25, that it changed the company name to “reflect the company’s broader business opportunities within larger high-power computing (HPC) applications.” On the same day, it released a financial and operational update that reveals the new purchase agreement.

“[Applied Digital’s] third co-hosting facility will be in North Dakota, at a different location than its current Jamestown facility. As previously announced, the Company has executed a letter of intent with a utility and is in the late stages of design and pre-construction,” the company detailed. “On August 15, 2022, [Applied Digital] entered into an agreement for the purchase of raw land in North Dakota for construction of the facility. Groundbreaking is planned for the third calendar quarter of 2022.”

A meaningful portion of the power capacity at this site has already been contracted by Marathon as part of their 200MW contract with an option for the remaining capacity at the site.

Applied Digital joins a slew of mining operations expanding in 2022 despite the harsh crypto winter and low digital asset market values. Genesis Digital Assets announced that the firm secured 708 megawatts (MW) in capacity during the first half of 2022. Cleanspark recently revealed it acquired a plug-in-ready facility with 86 MW of capacity after it noted it secured thousands of ASIC mining devices at a “discounted price.”