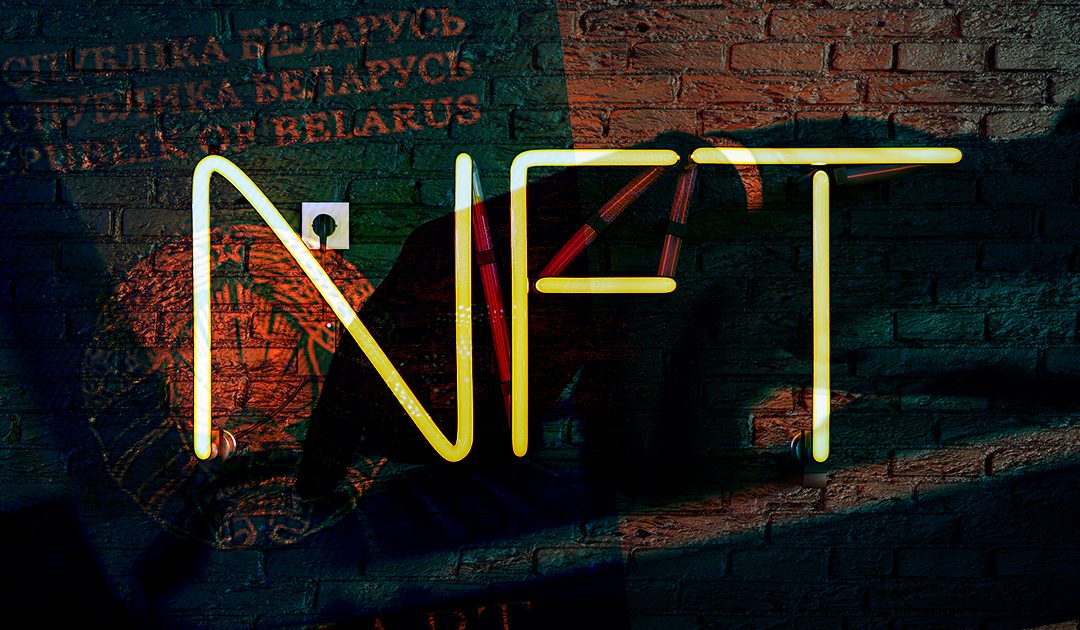 An eastern European hacktivist group called the Belarusian Cyber Partisans has been attempting to sell NFTs of its autocratic president Alexander Lukashenko’s and his close associates’ passport information. The NFTs went on sale on OpenSea on Lukashenko’s birthday – August 30 but were delisted by OpenSea on the same day.

🧵1/3🔥For the 1st time in human history a #hacktivist collective obtained passport info of the ALL country’s citizens. Now we’re offering you an opportunity to become a part of this history 😎. Get a unique digital version of #lukashenka passport as #NFT https://t.co/gOlWdoUehi pic.twitter.com/RxdWpBqA8f

The NFT collection, called Belarisuan Passports, is based on information they obtained from hacking into a government database storing every Belarusian citizen’s passport information. One of the NFTs depicts Lukashenko behind bars.

It is unknown whether the information on the passports is authentic, as observers detected typos in words “Republic” and “Aleksandr.”

The group, who described Lukashenko and his close allies as “traitors,” said the profits they would generate from selling the NFTs would fund their fight against the regimes in Russia and Belarus.

Following the delisting event, the group said they are looking for alternative avenues, specifically Algogems and Rand Gallery.

The initiative violated OpenSea policies about “doxxing and exposing personal identifiable information about another person without their knowledge,” a company spokeswoman told Gizmodo.

Lukashenko is described as an authoritarian who has been president in Belarus since 1994 and has 1,259 political prisoners in his country, according to Belarus rights group Viasna.

In February, The Cyber Partisans launched a fundraising campaign called the “Resistance Motion of Belarus,” which aims to fund their efforts to overthrow Lukashenko and calls for donations in Bitcoin (BTC).

The group takes issue with the corrupt regime under Lukashenko and lending his support for Russia’s war on Ukraine.