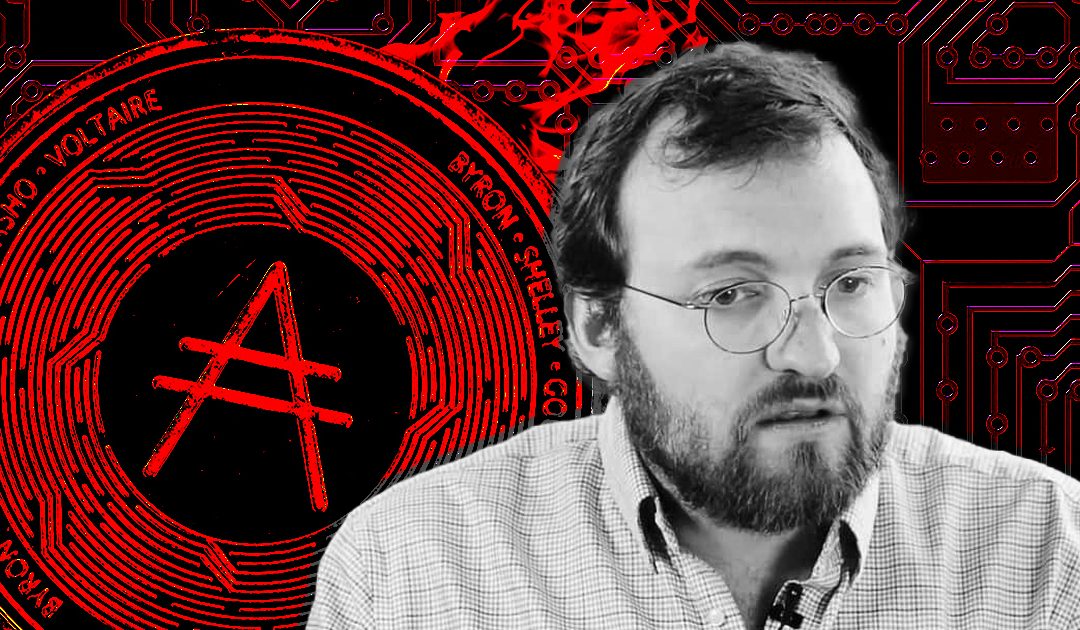 In a community dispute over Cardano token burning, Input Output CEO Charles Hoskinson re-asserted his view that the practice is worthless.

Speaking in a disparaging yet playful tone, the Cardano founder implored advocates of the practice to deeply consider their life choices and ask themselves why they are “consumed with idiocy and avarice.”

He continued by saying that once coming to the realization burning is a fruitless endeavor, proponents of the idea should “beg for forgiveness” for proposing to destroy the community’s money.

“After you’re done with, I want you to come back, and only after you’ve reached a new level of clarity and insight, then beg for forgiveness from the entire Cardano community for suggesting to destroy their money.”

Since June 13, Cardano has been caught in a tight trading range between $0.40 and $0.59. As a solution, some in the community have suggested a token burn to increase scarcity and trigger a price spike.

In rallying support for the idea, @PerAsperaVinco dismissed the argument that burning ADA tokens is the same as destroying someone’s property.

“The analogy isn’t even correct; it’s more like destroying part property to make the rest more valuable than [the] original.“

However, Hoskinson made it clear that there “is no magic reserve of Ada floating” around. And that burning tokens would require token holders to destroy their own stack or for tokens to be confiscated.

The astonishing power of ignorance is revealed when people cannot grasp that there is no magic reserve of Ada floating out there. All Ada is in the hands of owners, actual people, to burn it would require it be taken from them and destroyed https://t.co/kGzwFyg3nS

Token burning is not the Cardano way

The concept of burning ADA has been floated on numerous occasions in the past. Last November, Hoskinson addressed the topic, saying a burn would not achieve what proponents want.

Similar to his recent comments, the Cardano founder said burning ADA means someone else will lose out. Furthermore, token burning is not built into the tokenomics of the ecosystem. Nor is it conducive to the project’s approach to blockchain – which is the incorporation of stability.

“You’re destroying the integrity of the entire cryptocurrency’s monetary policy by tinkering with the monetary policy that was set years ago and that social contract is built by four years of purchasing decisions of people entering the ecosystem.”