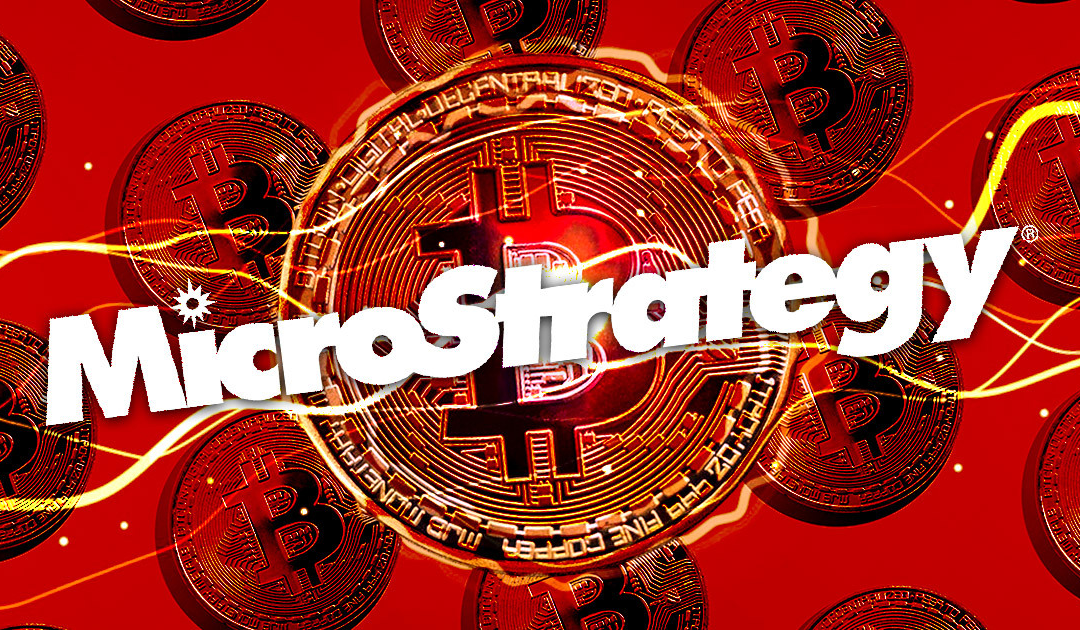 Bitcoin Maximalist Michale Saylor argued that Bitcoin’s Lightning Network is the most important development going on in the world of technology.

Saylor made the comment during his talk at a bitcoin-only conference, where he also announced that Microstrategy is at the early stage of developing its Lightning network infrastructure.

He argued that Lightning will help scale BTC for billions of customers at a fraction of the cost and allow developers to build highly scalable dApps.

‘The ethos of bitcoin is to go very carefully and not move fast on the base layer without the universal consensus, but in Lightning, you can move much more aggressively developing functionality and take more risks with the applications than you can with the underlying bicoing layer.

Saylor said MicroStrategy’s leap into developing Lightning infrastructure will help bring Bitcoin adoption to over 10 million customers. He anticipates that the solution will allow firms to “roll out Lightning to a hundred thousand employed every day.”

Saylor going all out to push Bitcoin adoption

Saylor recently chose to step down as MicroStrategy’s CEO and take over a newly created Executive Chairman role so he could focus more on bitcoin-related initiatives.

Being a vocal Bitcoin maximalist, Saylor recently slammed everything that isn’t Bitcoin. He argued that altcoins are unregistered securities that should be regulated, to detach them from weighing down on Bitcoin’s price.