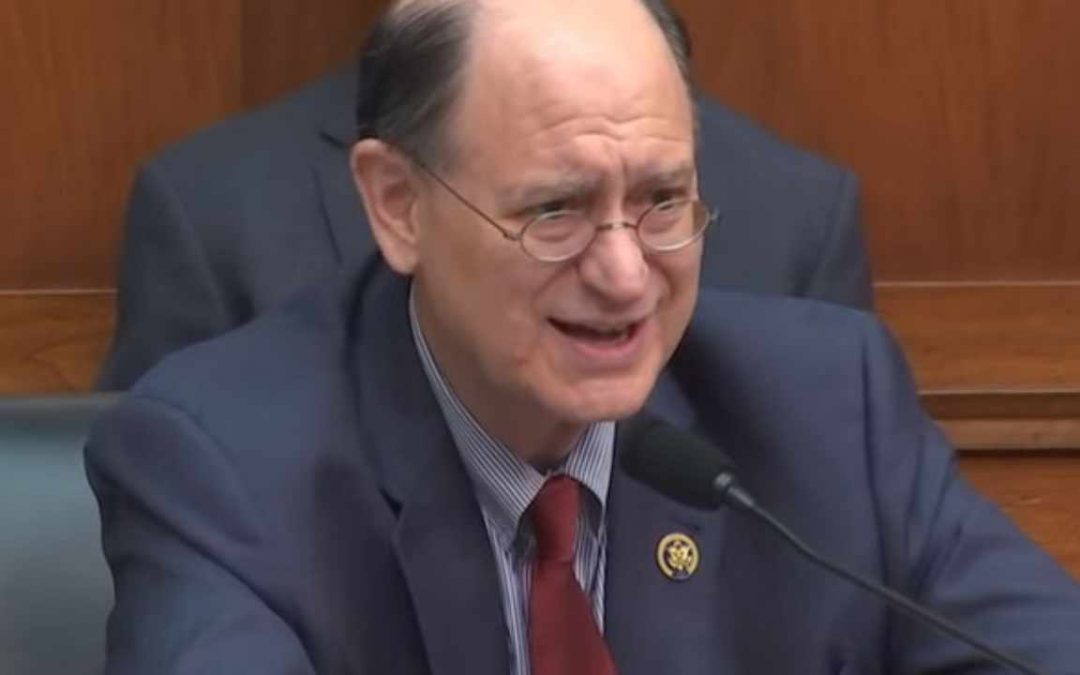 U.S. Representative Brad Sherman says Congress has not banned crypto because “there’s too much money and power behind it.” He elaborated: “Money for lobbying and money for campaign contributions works, or people wouldn’t do it, and that’s why we haven’t banned crypto.”

US Lawmaker on Regulation and Why Congress Won’t Ban Crypto

Congressman Brad Sherman (D-CA) shared his views on cryptocurrency and its regulation in an interview with the Los Angeles Times, published Sunday.

The U.S. lawmaker from California, who chairs a House subcommittee on investor protection, wants to outlaw cryptocurrency but does not believe Congress will take such action. “I don’t think we’re going to [ban crypto] anytime soon,” he told the news outlet.

“Money for lobbying and money for campaign contributions works, or people wouldn’t do it, and that’s why we haven’t banned crypto,” Sherman explained, elaborating:

Not only is the congressman concerned about individual investors being defrauded, but he also views cryptocurrency as a threat to the national security of the U.S. He believes crypto poses a systemic threat, enables criminals, and undermines the U.S. dollar’s dominance.

The lawmaker is particularly worried about crypto mixing services like Tornado Cash. In August, the U.S. Treasury Department’s Office of Foreign Asset Control (OFAC) banned the Ethereum mixing application, claiming that the mixer has helped North Korean hackers such as the hacking syndicate known as Lazarus Group.

Sherman admitted that there is little he can do to stop investors from spending their money recklessly. “It is hard to be running the subcommittee dedicated to investor protection in a country in which people want to wager on [meme coins],” the U.S. lawmaker opined, asserting:

Cryptocurrency is a meme you invest in, in the hopes that you can sell it to somebody else before it tanks. That’s the nice thing about a Ponzi scheme.

Sherman proceeded to discuss crypto regulation absent a ban. Liken crypto to a stock or security, he believes that the Securities and Exchange Commission (SEC) should oversee the crypto sector, citing the regulator’s size, expertise, and aggressive enforcement actions.

However, three bills have been introduced in Congress this year to make the Commodity Futures Trading Commission (CFTC) the primary regulator of the crypto industry.

In July, Sherman urged the SEC to go after major crypto exchanges that traded XRP. The securities watchdog said in January that it had taken 97 crypto-related enforcement actions. In May, the regulator said it nearly doubled the size of its crypto enforcement unit.