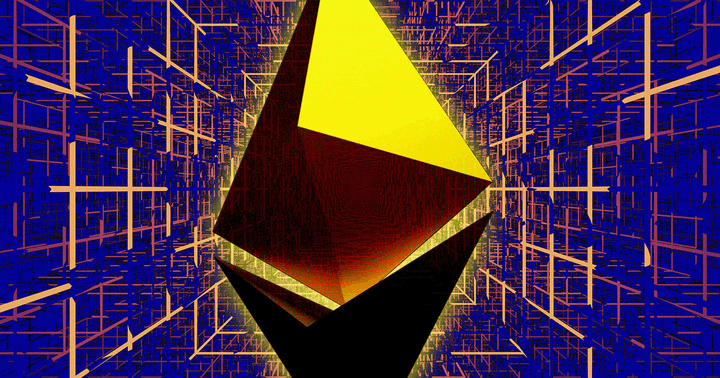 The Bellatrix upgrade was activated at epoch 144896 on the Beacon Chain and is now live.

welcome to the world, Bellatrix pic.twitter.com/q31itowPbR

The Paris upgrade is next, and once activated, it will complete the Ethereum network’s transition to the proof-of-stake system.

Earlier in the day, Ethereum co-founder Vitalik Buterin announced on Twitter that the Merge will be triggered between Sept. 13 to Sept. 15.

The merge is still expected to happen around Sep 13-15. What’s happening today is the Bellatrix hard fork, which *prepares* the chain for the merge. Still important though – make sure to update your clients!

Each Ethereum node is run on two layers, the consensus layer (‘C layer’) and the proof-of-work (PoS) layer — currently the main network — which communicates via an Application Programming Interface. When the two layers combine, the Ethereum network will transition to a PoS system.

The Merge is a two-phase event. The first event is the Bellatrix network upgrade on the consensus layer triggered by an epoch height.

Once the execution layer reaches or exceeds, the specific Total Difficulty threshold called TTD, the second and final phase of the  Merge will be triggered in what is called the “Paris event.”

The Paris Upgrade will mark the end of proof-of-work mining on the Ethereum Blockchain and the successful completion of the Merge.

However, only 73% of Ethereum nodes have completed the mandated upgrade and are designated as “Merge ready” at the time of writing, based on data from Ethernodes.

Bellatrix is tomorrow 📆 Last chance to upgrade your node if you haven’t yet!

The Ethereum Foundation also cautioned node operators that if they don’t upgrade their nodes before the Bellatrix hard fork, it will cause their Ethereum clients to “sync to the pre-fork blockchain,” warning:

“[Node operators] will be stuck on an incompatible chain following old rules and will be unable to send Ether or operate on the post-Merge Ethereum network.”

Holders of ETH do not need to do anything with their funds or wallet, as the genesis will remain intact and unchanged after the Merge. Holders will have no problem accessing their funds.

However, the Ethereum Foundation warned that users should be wary of scams that may try to take advantage of holders during the upgrade. It instructed users against sending their ETH anywhere in an attempt to upgrade to ETH2 and that ETH tokens do not exist.

What happens after the Merge?

The Shanghai upgrade is scheduled to follow the Merge, enabling stakers to withdraw.

Plans for sharding will also be underway to enable the most optimal solution to distribute the responsibility of storing compressed call data from rollup contracts, thereby allowing higher scalability and network capacity on the Ethereum network.