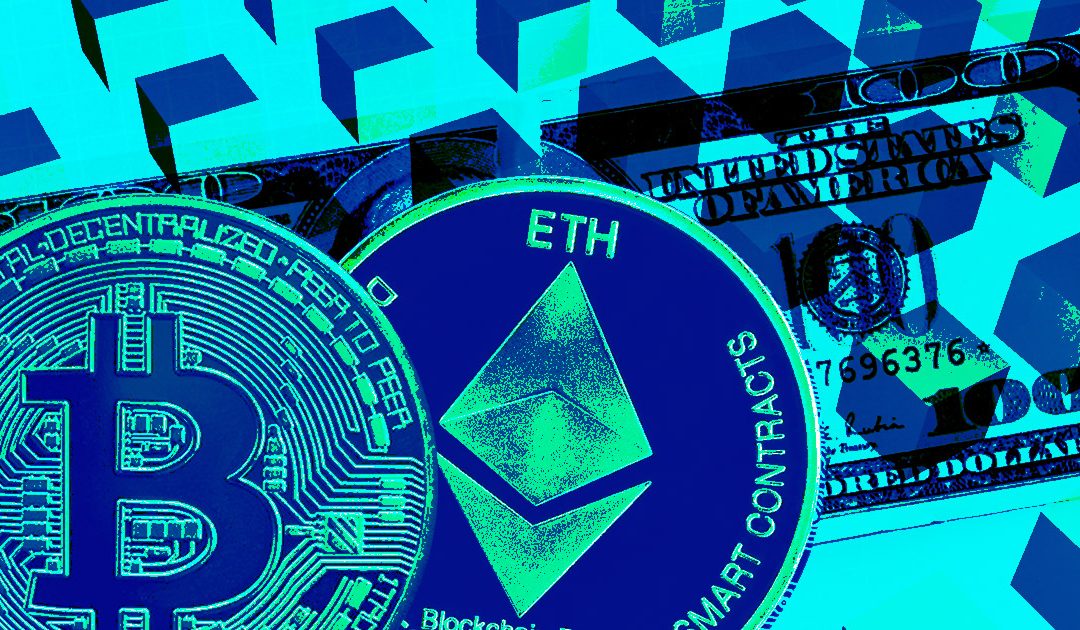 The biggest news in the cryptoverse for Sept. 9 includes Bitcoin’s recent rally that took it above the $21,000 level; block calculation estimations indicating that Ethereum Merge will take place on Sept. 14; and Binance’s decision to not apply LUNC 1.2% token burn on spot and margin trades.

Bitcoin increased by 10.3% since 3 am UTC on Sept.9. This increase put Bitcoin back to the leading role in the market since recently surging Ethereum fell by 0.8 BTC.

Ethereum Merge is 34k blocks away, expected to happen Sept. 14

LUNC community passed two governance proposals that involved the 1.2% burn on all on-chain transactions. As transactions are settled in an internal order book rather than on-chain, it is still vague how exchanges will apply the new burn policy.

The community has been asking the ETHPoW team to clarify their ChainID, but there has been no response. Finally, Coinbase submitted the same request, which was answered by the ETHPoW team.

CryptoSlate spoke to Temoc Webber and Igor Mandrigin, CEO and CTO of Gateway.fm about the potential for relay attacks through the ETHPoW chain. During the conversation, Mandrigin said there is “no reason” for the ETHPoW team not to update the code before The Merge.

Johnson said that the protocol needs to make some changes before applying the new fee structure, which will be higher than the old one.

OK wow, half of yall literally think that someone should be able to lock down every five-letter word in the Scrabble dictionary (which includes exotic stuff like “ZORIL”) for a hundred years for less than the price of four lambos. https://t.co/2AWSR0qkQh

Buterin argued that the old prices didn’t compensate for the ENS DAO.

A recent report from the Federal Trade Commission (FTC) stated that Meta‘s Facebook, WhatsApp, and Instagram have been hosting quite a lot of crypto scams.

According to the numbers, Instagram facilitated about 32% of the scams included in the report, while Facebook hosted 26%, and WhatsApp held 9%. Reacting to the numbers, regulators have asked Meta’s CEO, Mark Zuckerberg, to release a report disclosing Meta’s methods of dealing with crypto scams.

I kept the full details of how everything ‘went down’ private out of respect for @brian_armstrong and ~the industry~.

Cobi responded to the allegations by saying he had no intention to spread FUD or reveal insider information.

Even though Sept. 9’s Bitcoin rally instilled hope in the hearts of many, the signs indicate an upcoming downwards trajectory in the following weeks.

This indicates a possible downturn rally for Bitcoin in the upcoming weeks.

Once, crypto-maximalist billionaire Mark Cuban said that the crypto space had lost its radiance, as TheStreet reports it. Cuban admitted that he wasn’t excited about the crypto space anymore because it’s “missing new applications.”

The EU started a new initiative to fight IP Infringement. The new method will aim at authenticating NFTs and preventing counterfeit products.