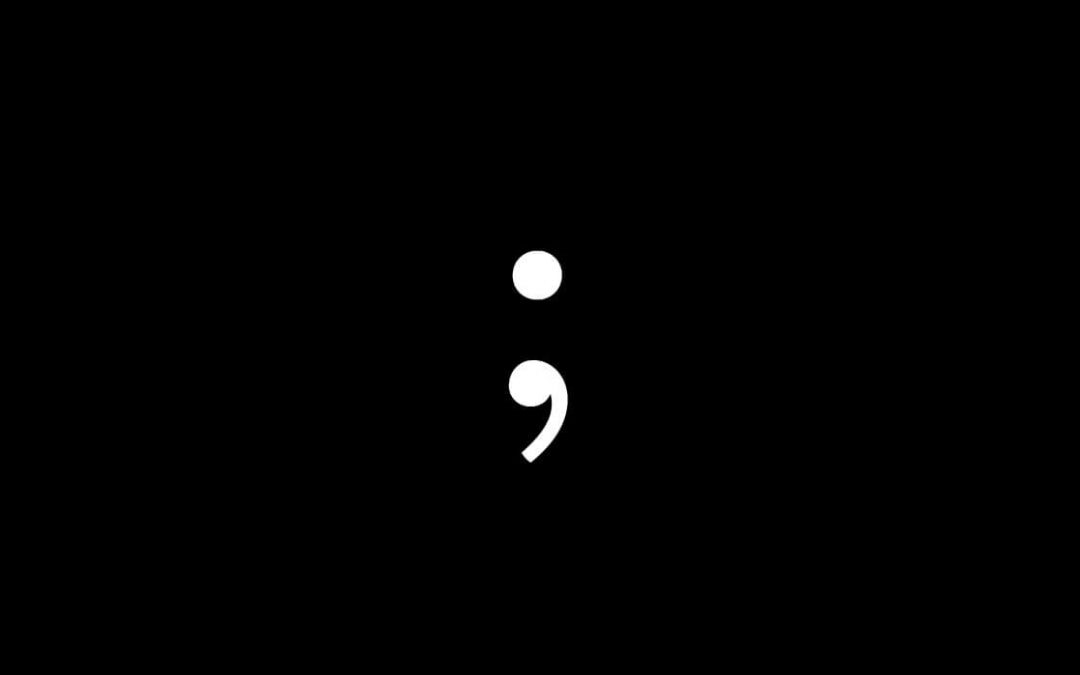 Today, Sept. 10, is international suicide prevention day. Each year over 700,000 people per year die from suicide around the world. The official number of how many are crypto or trading related is unknown. However, there are over 120,000 news stories on Google News of cryptocurrency-related suicides, with 39,700 of those coming in just the last 12 months.

A 2020 Open University study into the relationship between stock market fluctuations and suicide rates showed a correlation between men and women. The research paper highlighted that “except for Homo sapiens, no conclusive evidence for suicidal behavior has been observed elsewhere in the animal kingdom.” Suicide is an exclusively human problem, and society must therefore play a part in that.

Prior to 2020, when the paper was released, the concept of a meme stock had not yet been truly invented. WallStreetBets, a leading source of meme stock trading information, grew from less than 1 million subscribers at the start of 2019 to over 12 million today.

In January 2020, a 20-year-old young man, Alex Kearns, tragically took his life after his Robinhood account mistakenly informed him that he owed $730,165 on a failed trade. However, the negative number represented Kearn’s buying power, not his cash balance. Robinhood made a statement in which it committed to improving how it displayed information and donated $250,000 to a suicide prevention charity on the family’s behalf.

Another man committed suicide in India in October 2020 as he “was under heavy debt after he suffered massive losses in the business of Bitcoin trading. He owed a huge amount of money to various people who had invested in cryptocurrency.”

Following the collapse of Terra Luna in May 2022 and the subsequent bankruptcy of Celsius, there were countless reports of loss of life by suicide from those who lost their life savings.

🧵 I just spent two hours going through 109 Anchor victim impact statements, and my heart is incredibly full. Numbers and charts make it hard to quantify the scale of the tragedy that happened this week. I don’t think any words can do it justice, either. Here’s some more data. 🧵 pic.twitter.com/hxHsE6Bl2M

According to a recent study, the countries with the highest reported cases of crypto-related suicide are South Korea, China, India, and Turkey.

In 2018, after the crash and Bitcoin fell from $20,000 to $6,000, a suicide prevention hotline was pinned to the top of r/cryptocurrency on Reddit. Since then, this has often been cited as a ‘bottom indicator’ for future cycles. Redditors often state that the price may still have further to go because the suicide hotline is not pinned yet.

This casual attitude to such a tragic topic is something that goes unmentioned during a bull run. However, the subject should not be so flippantly tossed around in a bear market where many users have seen their portfolios decline massively. Further, major black swan incidents across the ecosystem only further exacerbate the issue.

In order to combat a growing epidemic and as we potentially head toward a recession, we must improve financial education. Only those who truly understand the risk should use volatile training tools such as options, futures, and other leveraged trading methods.

Education on spotting a pump and dump scheme, safely interacting with a dApp, avoiding phishing scams, and securing your wallet is critical in tandem with better financial education.

Education is key to ensuring that people invest safely and reduce the chance of becoming over-exposed to the market. Binance launched EduFi in May of this year, and Coinbase even offers a learn-to-earn scheme to allow users to earn crypto through education. Coinbase also has an essential reading list that I highly recommend for those interested.

If you or someone you know is struggling, talk to someone. There is help available wherever you are. A list of international help hotlines can be found here for free and confidential advice.