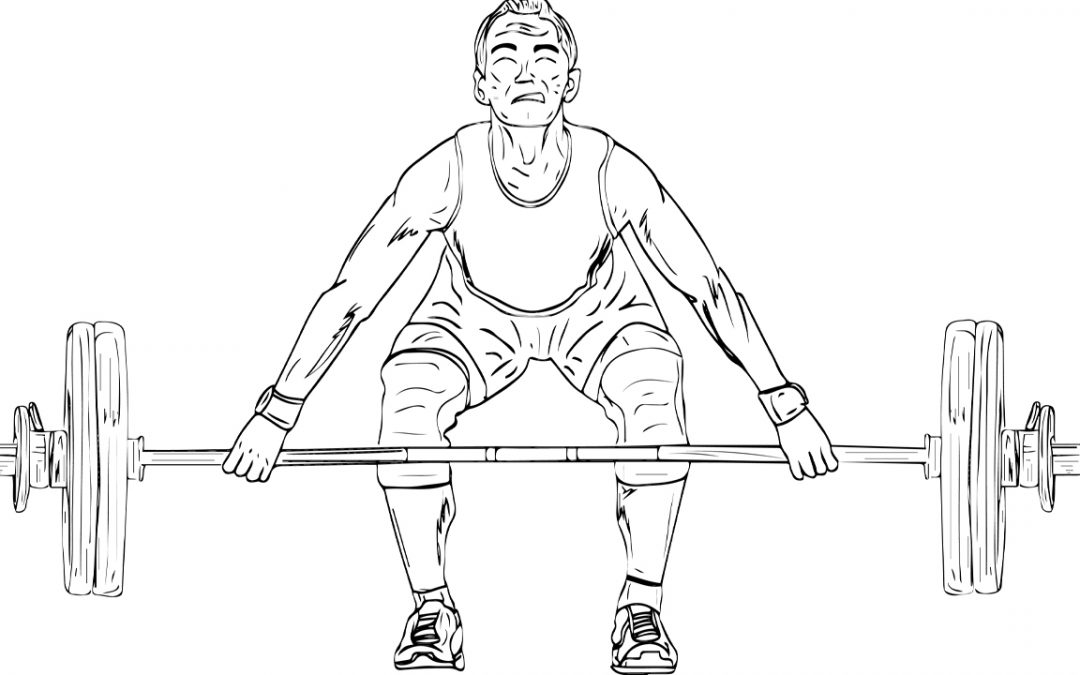 The leading cryptocurrency by market capitalization, bitcoin (BTC), is now a lot more difficult to mine. In fact, on Tuesday, September 13, 2022, the network difficulty tapped an all-time high at 32.05 trillion. Roughly two weeks or 2,016 blocks ago, the difficulty printed the second-largest increase in 2022 as it increased by 9.26%.

Bitcoin’s difficulty has never been as difficult as it is today, as miners now need to calculate over 32 trillion hashes to find a new BTC block.

Despite the price drop and recent difficulty rise, BTC’s hashrate has remained above the 200 exahash per second (EH/s) range and at the time of writing, it’s running at 227.07 EH/s. During the past 24 hours, Foundry USA has been the network’s top pool with 26.85% of the global hashrate.

Currently, BTC block time is 9:17 minutes per block, and there’s 2,011 blocks left to mine until the next difficulty change expected on September 27, 2022. At current block interval speeds and the realized hashrate today, the network could see a negative 3.7% decrease.