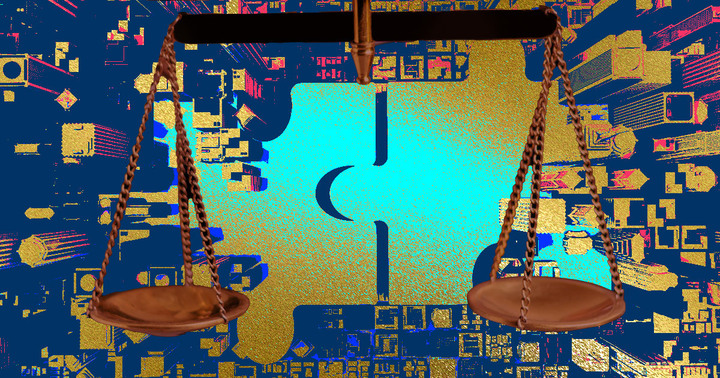 Cryptocurrency staking firm BitGo filed a lawsuit against Galaxy Digital on Sept. 12 seeking damages of over $100 million for breaching the merger agreement, BitGo announced on Twitter.

Late yesterday, BitGo filed a lawsuit against Galaxy Digital seeking damages of more than $100 million arising from Galaxy’s improper repudiation and intentional breach of its merger agreement with BitGo.

In May 2021, Galaxy Digital announced that it had agreed to acquire BitGo for $1.2 billion in stocks and cash. Both companies’ boards approved the transaction.

However, on Aug. 15, 2022, Galaxy Digital announced that it was terminating the acquisition plan. Galaxy Digital said that BitGo had failed to comply with the terms of the agreement, which required it to submit audited financial statements for 2021 by July 31, 2022. The firm further stated that “no termination fee is payable” in the case.

But BitGo’s lawyers claim that the firm honored all its obligations, including the delivery of the audited financial reports. R. Brian Timmons, a partner with Quinn Emanuel, the law firm representing BitGo, said in the Aug. 15 press release:

“The attempt by Mike Novogratz and Galaxy Digital to blame the termination on BitGo is absurd.”

According to BitGo’s statement in August, Galaxy Digital had committed to paying a reverse break fee of $100 million in March 2022 in order to persuade BitGo to extend the merger agreement. At the time, Timmons had said that Galaxy Digital owes BitGo the promised $100 million termination fee, or “it has been acting in bad faith and faces damages of that much or more.”