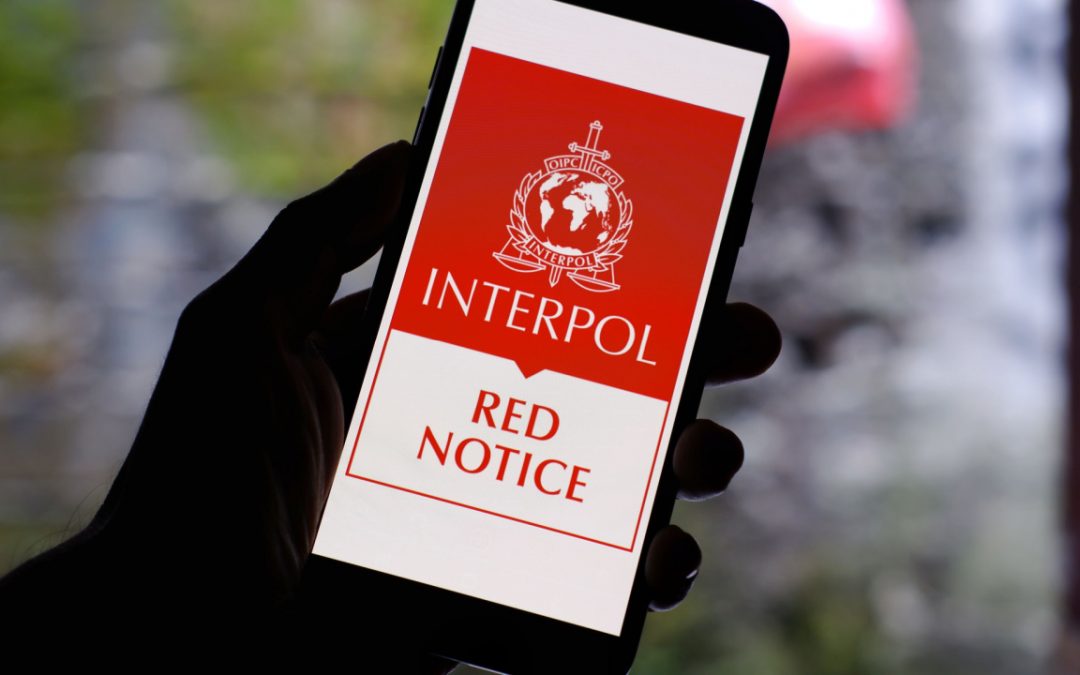 A warrant for the arrest of Do Kwon and five others has reportedly been issued by prosecutors in South Korea. The prosecutors allege that Kwon and his co-accused violated the country’s capital markets law. In addition to the arrest warrant, prosecutors will reportedly request an Interpol red notice for the Terraform Labs chief executive officer.

Prosecutors in South Korea have reportedly issued an arrest warrant for Terraform Labs co-founder and chief executive officer Do Kwon. The prosecutors allege that Kwon and five other Terraform Labs affiliates, among other charges, violated the country’s capital markets law.

Choi Sung-kook, a prosecutor at the Seoul Southern District Prosecutors’ Office, is quoted in a report by Forkast News confirming the issue of the arrest warrant. However, as per the report, Sung-kook would not be drawn into revealing the other charges that have been leveled against Kwon and his partners.

Since the spectacular collapse of the cryptocurrency LUNA (now LUNC) and the once-stable coin UST (now USTC), South Korean prosecutors have been investigating Kwon and his associates. However, until now no arrest warrant had been issued against the Terraform Labs CEO and his affiliates.

In the meantime, a report in Nikkei Asia quotes an unnamed “spokesperson for prosecutors” also confirming the issuing of an arrest warrant for six people.

“An arrest warrant has been issued for a total of six people, including Do Kwon, who is currently residing in Singapore,” the spokesperson is quoted saying.

Besides Kwon, the Forkast News report identified the former head of research at Terraform Labs, Nicholas Platias, and the CEO of Chai Corporation — simply known as “Han” — as the two other wanted individuals.

In addition to the arrest warrant, South Korean prosecutors reportedly said they will seek an Interpol red notice for Kwon.

Reports of South Korean prosecutors issuing an arrest warrant for Kwon and five others come just days after the price of LUNA 2.0 — the successor to Luna — surged by more than 200% in just 24 hours. However, at the time of writing, the U.S. dollar value of the token has dropped to $2.90 from a high of $6.87.

What are your thoughts on this story? Let us know what you think in the comments section below.

Terence Zimwara is a Zimbabwe award-winning journalist, author and writer. He has written extensively about the economic troubles of some African countries as well as how digital currencies can provide Africans with an escape route.