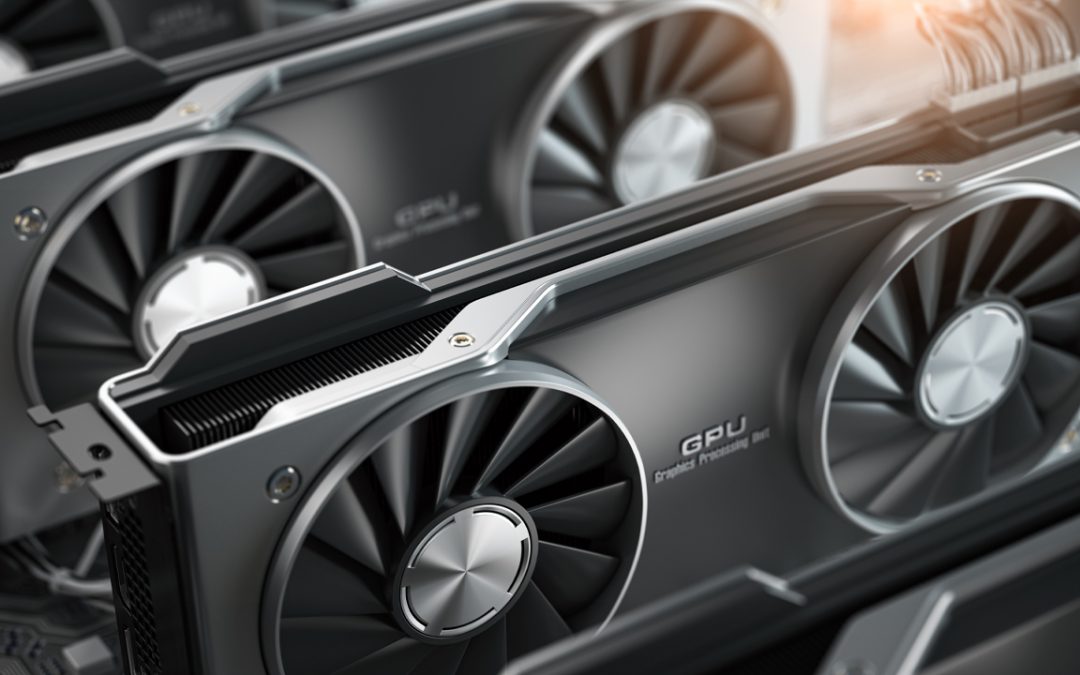 Ethereum has officially transitioned from a proof-of-work (PoW) network to a proof-of-stake (PoS) system after seven years of operating as a PoW blockchain. The Merge has forced ethereum miners to transition to other PoW-based tokens and after the ruleset change was codified, a handful of PoW coins compatible with the Ethash algorithm saw their hashrates skyrocket. Ethereum Classic’s hashrate has tripled in size since The Merge was triggered by Ethereum’s Paris Upgrade.

Ethereum, the second largest crypto asset in terms of market capitalization, now operates under a proof-of-stake (PoS) blockchain system. The Merge was triggered by the Paris Upgrade on September 15, at block height 15,537,391 at 2:42:42 a.m. ET. A few hours prior to The Merge, Ethereum’s hashrate plummeted significantly, and a great deal of hashrate was pointed at Ethereum Classic (ETC).

ETC’s hashrate has tripled since The Merge.

During the early morning hours (ET) on September 15, ETC’s hashrate was around 80.77 terahash per second (TH/s). Hours after The Merge on September 16, ETC’s hashrate increased by 228%, jumping to the current 228.62 TH/s. ETC was the main beneficiary in terms of getting the most hashrate from Ethereum’s forced transition from PoW to PoS. However, a handful of other tokens with similar hashing algorithms also saw a significant rise in computational power.

Ergo’s hashrate has jumped 123.94% higher since The Merge.

In addition to ETC, ERGO, and RVN, the crypto network FLUX and BEAM saw increases in hashrate as well, but a much smaller percentage compared to ETC’s and ERGO’s climb. FLUX hashrate jumped 40% higher and BEAM saw its computational power spike by 74.25%. While a great deal of hashrate has been dedicated to the five aforementioned tokens, Ethereum’s entire hashrate did not transfer to ETC, ERGO, BEAM, FLUX, or RVN. Seemingly a great deal of hashrate either simply shut off or the miners are waiting for the new Ethereum proof-of-work network ETHW.

Here is a list of mining pools that are on the way, it will be updated as more pools are joining.
Just wanna say THANK YOU ALL!https://t.co/TwIB7VFlJd

The team behind ETHW, who remain anonymous, explained two days ago that the blockchain network would launch 24 hours after The Merge. According to the official ETHW Twitter page, large mining pools such as Btc.com, Poolin, F2pool, 2miners, Antpool, Bitdog, and Solomine plan to dedicate hashrate to the ETHW chain.

“Nanopool is going to support EthPow Ethereum fork expected to be minable in 24 hours after the ETH Merge occurs,” the mining operation Nanopool wrote on Wednesday. No one is quite sure how much hashrate has held back to wait for the ETHW fork but quite a bit of ETH hashrate is still missing despite the spikes recorded by RVN, ETC, and ERGO.