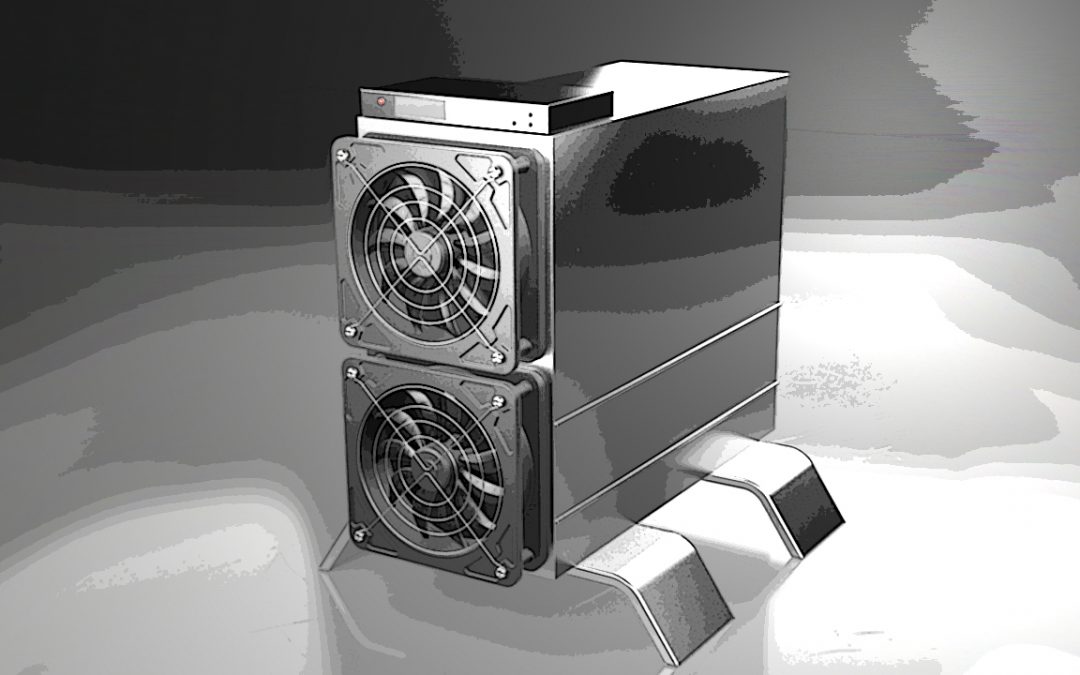 Since the transition from proof-of-work (PoW) to proof-of-stake (PoS), ethereum cannot be mined and miners are now dedicating hashrate to different PoW chains. Since ethereum can no longer be mined, the most profitable PoW consensus algorithms are Kadena, Scrypt, and Cuckatoo32. Five days ago, before The Merge, the consensus algorithm Ethash was the most profitable, as the top miner raked in $79.53 per day in profits. Today’s top mining rig, with Ethereum out of the picture, accrues roughly $69.41 per day mining kadena.

According to the latest data from asicminervalue.com, the PoW consensus algorithm is no longer the most profitable consensus scheme to mine since the Paris upgrade triggered Ethereum’s Merge. Since September 15, Kadena has become the most profitable consensus algorithm this year. Bitmain’s application-specific integrated circuit (ASIC) mining rig, the Antminer KA3, gets an estimated $69.41 per day with electricity costs at $0.12 per kilowatt hour (kWh). Miners mine the PoW blockchain Kadena (KDA) and the Antminer KA3 produces an estimated 166 TH/s.

Kadena’s network hashrate is around 0.21 exahash per second (EH/s) or 212.8632 petahash per second (PH/s). The second most profitable consensus algorithm using an ASIC mining rig is Scrypt, the consensus scheme associated with litecoin (LTC) and dogecoin (DOGE). Besides DOGE and LTC, a handful of other digital asset networks like verge (XVG) and digibyte (DGB) leverage Scrypt as well. Today’s top miner, Bitmain’s Antminer L7, can get an estimated $13.09 in daily profits. The top three miners below the Antminer KA3 are all Scrypt miners produced by Bitmain.

Below Kadena and Scrypt, the third most profitable PoW consensus algorithm is Grin’s Cuckatoo32. The top Cuckatoo32 ASIC mining device can get an estimated $7.48 per day in profits. Below Cuckatoo32 includes consensus algorithms such as Blake2B-Sia, X11, Equihash, and SHA256. The consensus mechanism SHA256 is leveraged by crypto networks such as bitcoin (BTC), bitcoin cash (BCH), bitcoinsv (BSV), and namecoin (NMC).

SHA256 is the seventh most profitable consensus algorithm and a BTC miner leveraging an Antminer S19 XP with 140 TH/s gets around $2.60 per day. With Ethereum removed from the equations, people can still mine Ethash coins like ethereum classic (ETC), but the top Ethash mining devices produce little profit in comparison to when people could mine ether.

At the time of writing, Bitmain’s Antminer E9 with 2.4 gigahash per second of Ethash hashpower makes an estimated $0.45 per day. On September 12, the same machine mining ethereum (ETH) produced $53.45 per day, according to stats recorded by asicminervalue.com. Innosilicon’s A11 Pro ETH miner, with 1,500 megahash per second (MH/s), is not profitable and daily use leads to a loss of $3.03 per day. Five days ago, on September 12, the same machine produced $30.09 per day in profits.