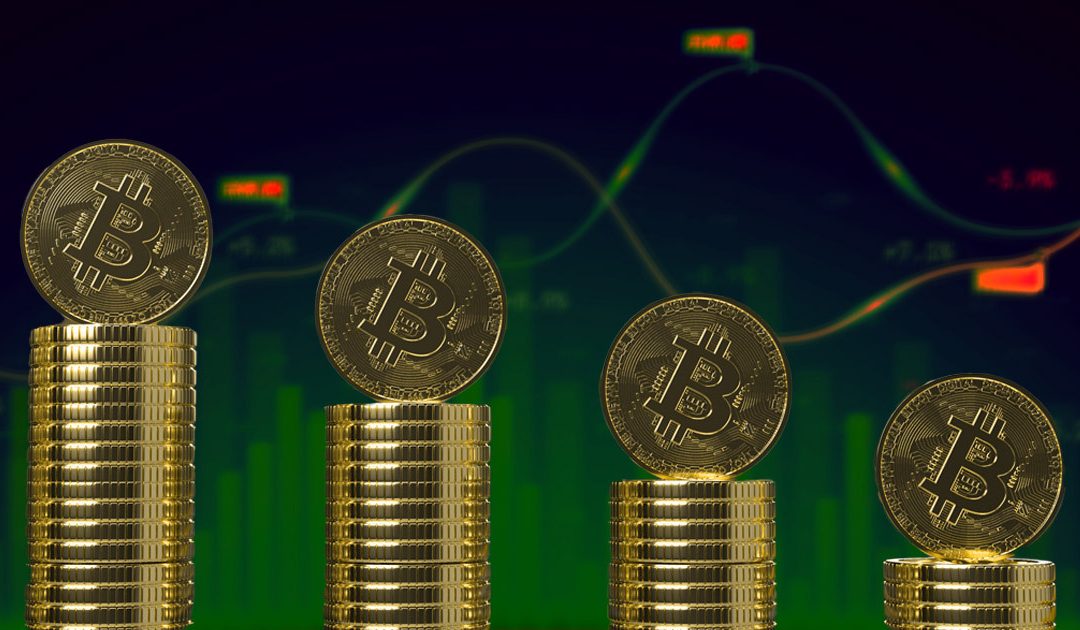 A look at a graph of Bitcoin’s (BTC) price performance in the past few months will show a see-saw chart, but with significantly more downs than up.

The HODL waves metric is a chart that groups Bitcoin supply in circulation into different age bands and the changes in these age bands over the years.

With the chart, it is possible to see what each group of market participants does with their Bitcoin and identify which group is selling.

A look at Glassnode’s Bitcoin Realized Cap HODL waves chart as analyzed by CryptoSlate research reveals that short-term holders between 6 – 12 months usually buy the flagship asset during a bull run when the price is near the top or at the very top.

Most of these holders buy about six months after the market peaked — this is a graphical representation of the fear of missing out, and it is when the HODL waves peak.

Short-term holders buying means long-term holders are selling to new market participants. This has played out in most market cycles, especially in 2013, 2017, and 2021.

However, the 1-2 year HODL wave has been different since 2021. Although the HODL wave also declined, showing that some sold during peak bull runs, the percentage was much lower.

Even as the price plummeted, about 60% of the supply remained. An explanation for this might be due to the conviction in long-term holders, or it could result from being underwater since they bought at the top when BTC was near its ATH.

Meanwhile, the 2-3 year holders form a bigger percentage of the holding supply. However, this cycle is significantly smaller than the other two previous cycles. So we still need to wait for this cohort to mature as this will allow the network to become even stronger with people who bought the 2021 peak top.

In conclusion, the HODL wave metrics show that this cycle is the same as others with no difference.