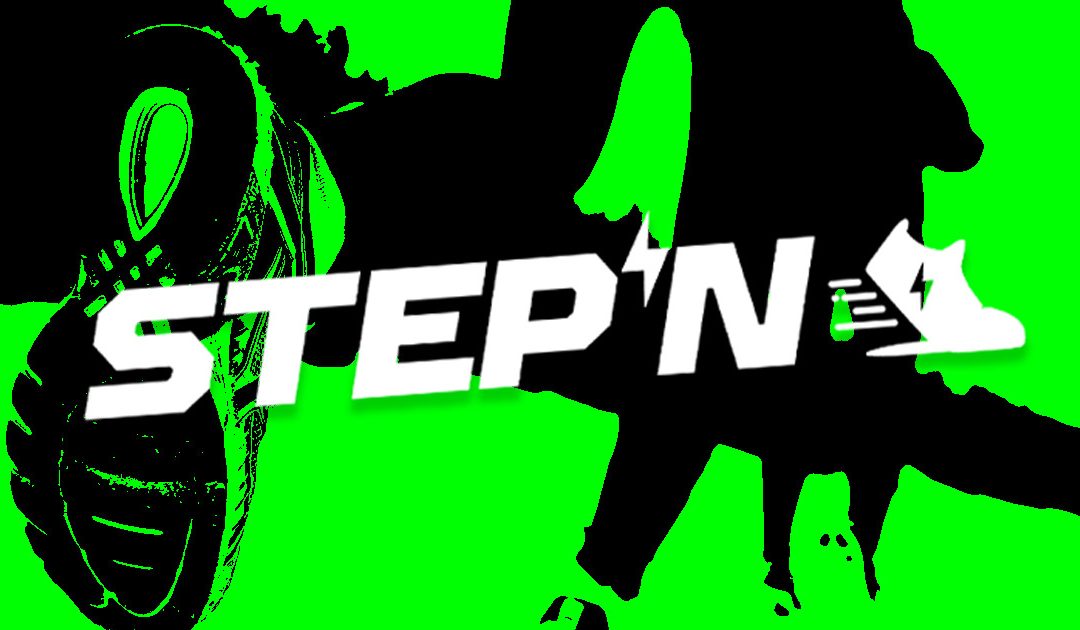 A spokesperson from STEPN reached out to CryptoSlate to clarify the rumors of layoffs. The spokesperson stated:

“We deny the rumor that STEPN has been laying off staff due to the bear market. These are baseless claims that are factually inaccurate. We pride ourselves in being transparent with our community and we are choosing to address these rumors head-on to avoid any further speculation on falsehoods.”

News about STEPN layoffs was published on Oct. 12 by the Twitter account Wu Blockchain, which cited community sources. The information claimed that STEPN would lay off over 100 of its staff, which included MODs and ambassadors.

STEPN admitted that it parted ways with volunteer MODs but added that this didn’t indicate any downsizing. The company spokesperson said:

“The reality is that STEPN has parted ways with volunteer MODs who have not been active in the last few weeks and months. Regarding our staff, STEPN is actively hiring for several different roles within the company.”

“We at STEPN are disappointed that we even have to address baseless rumors, but we will continue to do what we do best. We remain strong and continue to build, grow, and evolve despite the bear market. Keep STEPN.”

Citing the same community sources, Wu Blockchain said Find Satoshi Lab would re-direct its investments on STEPN to promoting itself and upcoming new projects, like its new NFT exchange platform.

The news on the changing investment was also included in the CryptoSlate article STEPN replied to.  The STEPN spokesperson didn’t make any comments on whether this information was accurate or not.