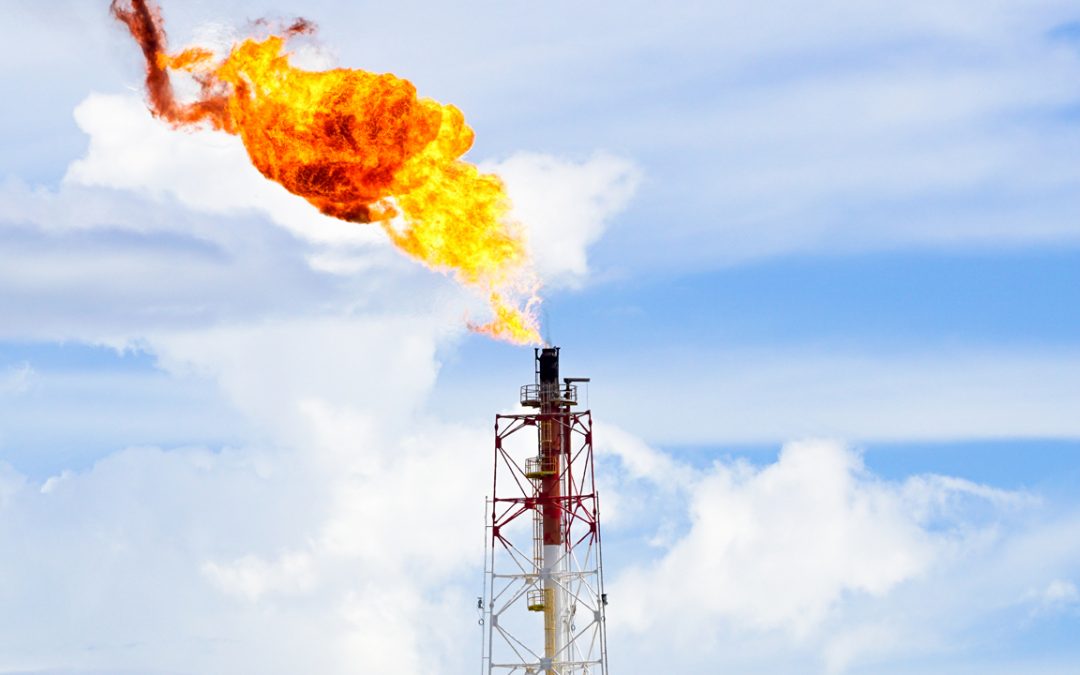 On October 12, 2022, the digital flare mitigation (DFM) company Crusoe Energy announced that it has acquired the assets of Great American Mining (GAM). Through the deal, not only does Crusoe get 10 MW of capacity and 4,000 ASIC mining devices, it also will benefit from “commercial relationships with several large-scale energy producers in the Bakken region of North Dakota and Montana.”

Furthermore, it also has acquired a new facility in Ponchatoula, LA which will be used for Crusoe’s new research and development (R&D) center. The news follows Crusoe’s issues with the rival firm Alkane Midstream LLC in August, and the company raising $505 million in April 2022.

The recent acquisition announced on Wednesday details that GAM’s assets add “approximately 9% to Crusoe’s capacity.” The company will have 125 flare gas-powered modular data centers on the site and it will help “reduce flaring by approximately 20 million cubic feet per day.”

“We value the relationships established by Great American Mining with oil and gas producers in the Bakken oil fields, and look forward to developing these relationships to enhance and expand DFM operations wherever flaring may be a challenge,” Crusoe’s co-founder and CEO Chase Lochmiller said during the announcement.

“Our belief at Great American Mining is that bitcoin mining is an important solution to stranded gas and flaring problems – problems that have frustrated the oil & gas industry’s efforts to improve environmental performance and efficient use of Earth’s natural resources for decades,” Todd Garland the CEO and founder of GAM noted.