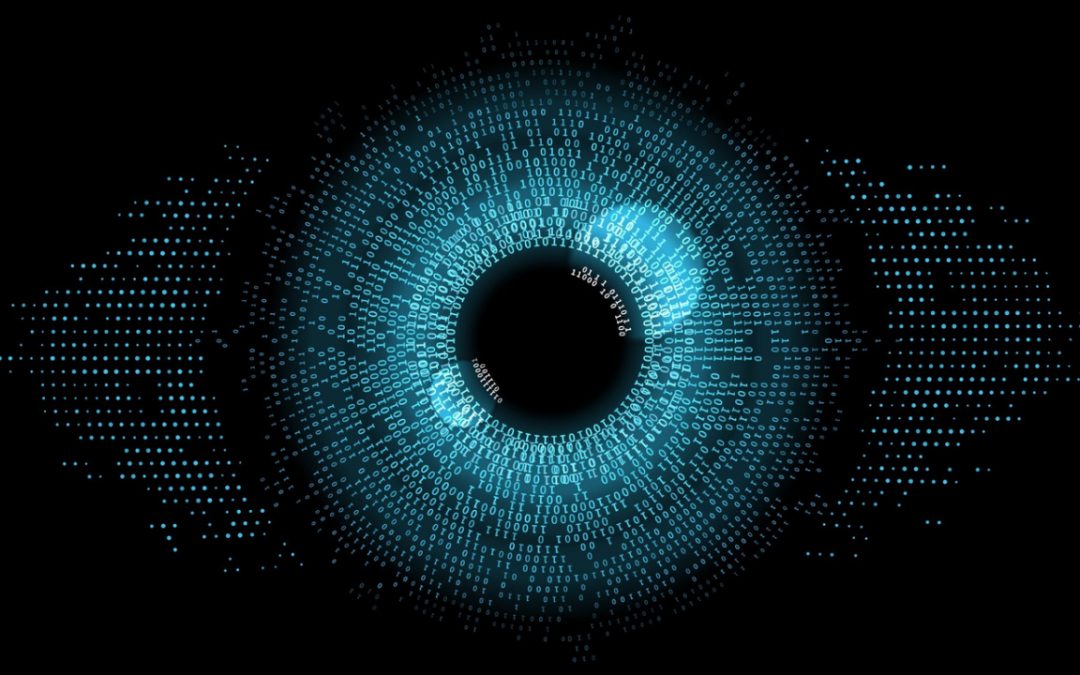 According to a report, the Seoul Central District Prosecutors Office, which is investigating the unsanctioned remittance of $7.22 billion (10 trillion won), is reportedly seeking to acquire virtual currency software. Prosecutors believe such tracking software will enable them to monitor virtual currency transactions in real-time.

As stated in a Kmib report, prosecutors are hoping that the software will allow them to extract the history between wallets under investigation and crypto exchanges. They also hope to uncover the source and destination of the laundered funds using the software.

We intend to purchase tools to investigate cases involving cryptocurrencies.

In addition to the money laundering charges, the Kmib report says South Korean financial authorities also believe there is a tax evasion angle to the case, hence the roping in of the country’s tax body.

What are your thoughts on this story? Let us know what you think in the comments section below.

Terence Zimwara is a Zimbabwe award-winning journalist, author and writer. He has written extensively about the economic troubles of some African countries as well as how digital currencies can provide Africans with an escape route.