Fintech Bill Approved and Ready to Be Sanctioned in Chile 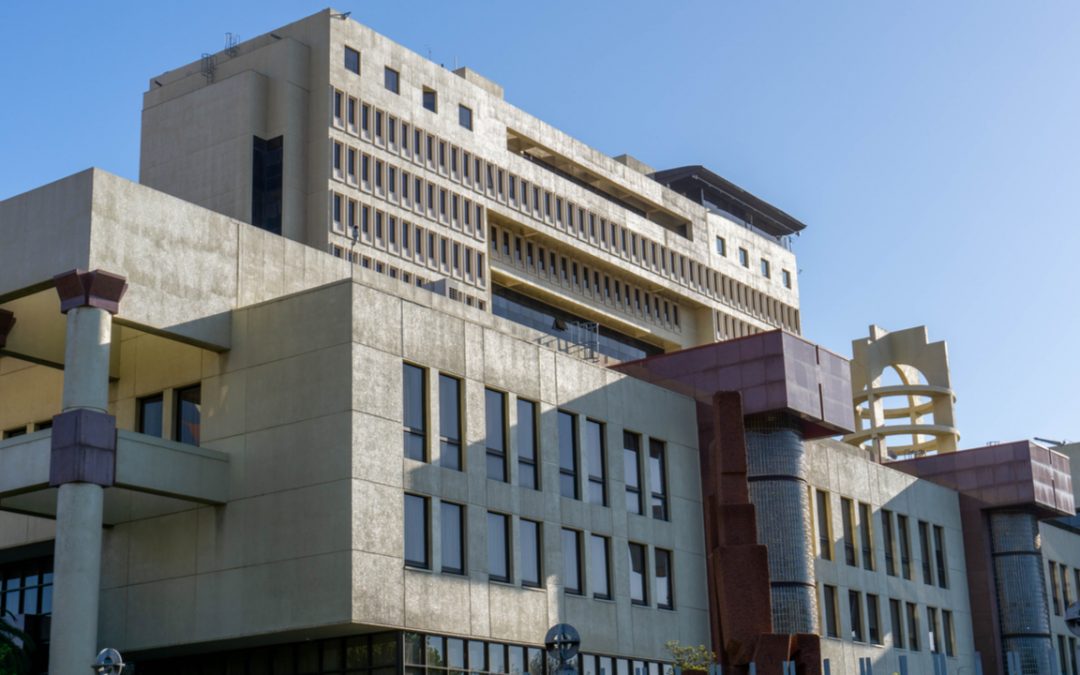 A fintech bill, which seeks to regulate fintech and cryptocurrency-related activities in Chile, has been approved by the deputy chamber of the congress, leaving it ready to be sanctioned by the president of Chile, Gabriel Boric. According to individuals in the sector, the bill is directed to stimulate innovation and competition in an unregulated market.

A fintech-related bill, that seeks to bring clarity to institutions providing digital and cryptocurrency-based services, has been approved by the deputy chamber of the congress in Chile. The project, which was approved without any votes against it in the Chilean senate, is now in the hands of President Gabriel Boric, who must sign it for it to be sanctioned.

The Chilean finance minister, Mario Marcel, noted that this bill was directed to entice competition in a sector that was considered part of a gray, unregulated area until now. He stated:

I would like to emphasize that it is a project that does not seek to favor a particular sector, it seeks to promote competition and allow institutions that are different from our traditional banking or traditional financial retail to compete by providing cheaper financial services to the public, it is a pro-competition project.

The approval of the bill has been received positively by companies and personalities in the sector in Chile, who think the project will attract new investments into the country and will allow companies that are already operating to regulate their status. Chile has been home to several judiciary battles between banks and cryptocurrency companies in the past, and this law aims to avoid more controversies in that aspect.

Samuel Canas, legal manager of Buda, one of the biggest exchanges in Chile, celebrated the approval of the law. He declared:

The new regulations provide greater certainty for the growth of this industry, attracting more investment and defining a specific legal framework that did not exist until now.

Canas also believes that, if sanctioned, this bill would help people with no access to the traditional financial system to have access to financial instruments provided by these fintech and alternative finance companies.

What do you think about the fintech bill recently approved in Chile? Tell us in the comments section below.

Sergio is a cryptocurrency journalist based in Venezuela. He describes himself as late to the game, entering the cryptosphere when the price rise happened during December 2017. Having a computer engineering background, living in Venezuela, and being impacted by the cryptocurrency boom at a social level, he offers a different point of view about crypto success and how it helps the unbanked and underserved.